There is creativity in writing a letter. A proper letter is considered, crafted. Good letters tell us stories, using detail to draw us in. Great letters reveal their writer’s world and showcase their unique voice. Like this intimate and poignant letter from Ronald Regan to his son.

‘Mike, you know better than many what an unhappy home is and what it can do to others.’

The best letters reveal things about the writer and the recipient. Although, letters aren’t usually written with a large audience in mind.

Nevertheless, on 9th March hundreds of people packed into Union Chapel in London, for a special benefit performance of Letters Live, the wildly popular event format pioneered by Jamie Byng at Canongate.

With the line-up top secret until the evening begins, performers including Benedict Cumberbatch, Katherine Ryan, Juliet Stevenson, Thom Yorke and Noel Fielding surprised everyone, as they took to the stage to read out remarkable letters from history.

Touching, funny, shocking, hilarious letters. Letters Live is such a simple format, but it works so brilliantly. Probably because letters uncover all walks of human experience.

The success of Letters Live shows how much we want to hear other people’s stories.

So, if you’re ever thought about writing a letter – do it. Spend some time on it. Be specific and make it personal.

One of my favourite letters is from Kurt Vonnegut to a group of students at Xavier High School in New York City, in which he writes:

‘What I had to say to you, moreover, would not take long, to wit: Practice any art, music, singing, dancing, acting, drawing, painting, sculpting, poetry, fiction, essays, reportage, no matter how well or badly, not to get money and fame, but to experience becoming, to find out what’s inside you, to make your soul grow.’

Thanks to supporters like Letters Live, we’ll continue creating spaces for souls to grow. 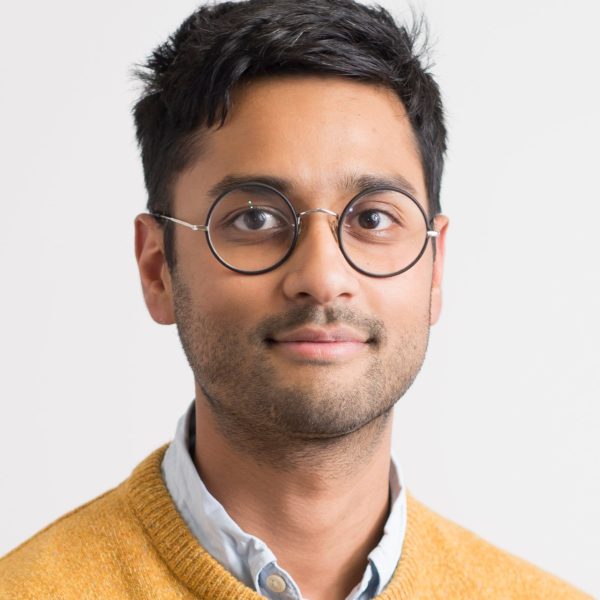 Jay has been with First Story since the start; he participated in our pilot year programme as a student at Cranford Community College. After university Jay returned to First Story as an intern and has undertaken various roles since, including Programme Officer for our London region. Jay is now responsible for publishing all of our anthologies and for overseeing digital content.