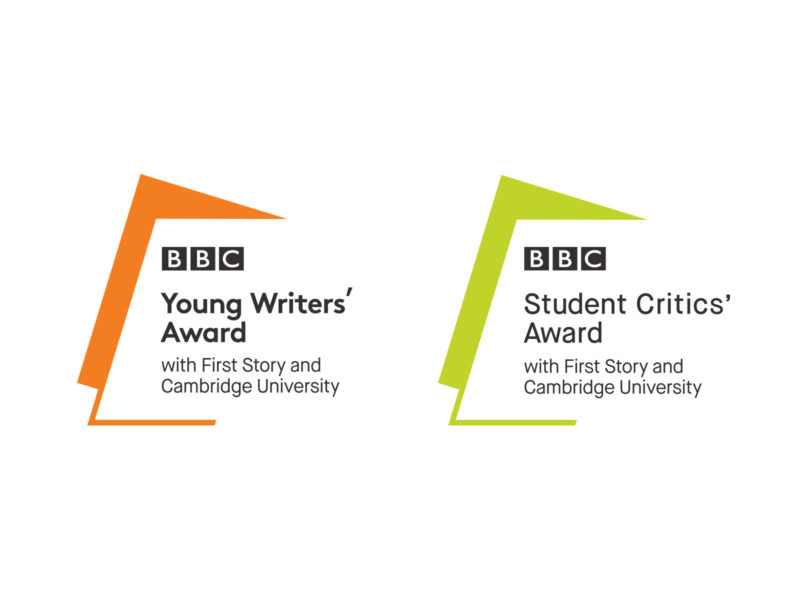 The BBC recently announced First Story and the University of Cambridge as the new partners for its short story awards, in a three-year collaboration starting in 2018.

First Story will support the BBC Young Writers’ Award and BBC Student Critics’ Award and further activity that will engage young people with reading, writing and listening to short stories.

The launch of our new three-way partnership with the University of Cambridge and First Story is a hugely exciting moment. The BBC National Short Story Award and the BBC Young Writers’ Award have made a genuine difference to individual writers and to the literary landscape over the past twelve years. The Student Critics’ Award will foster a new generation of readers alongside our exciting plans for writers of all ages. We share with our partners a commitment to inspiring new writers and readers and to championing the very best short story writing in the UK.

The BBC Young Writers’ Award with First Story and Cambridge University, for 14-18 year olds, looks for the best new writing from teenagers, and considers all entries on the basis of quality and originality of prose and narrative voice. This Award aims to encourage and celebrate the next generation of short story writers. Shortlisted writers for the Young Writers’ Award will have their stories published on the BBC Radio website and the winning story will be broadcast on BBC Radio. The awards will open for entry in December 2017.

Through the Student Critics’ Award selected 16–18 year olds around the UK will read, listen to, discuss and critique the five stories shortlisted for the BBC National Short Story Award and have their say. They will have access to discussion guides and teaching resources created with BBC Learning, and in-school events with writers, judges, First Story networks, and staff and students from the Faculty of English at the University of Cambridge.

First Story is delighted to partner with the BBC and Cambridge University on the Young Writers’ and Student Critics’ Awards. These Awards resonate strongly with our own work placing talented, professional writers in schools across the country to work with young people and teachers to develop students’ creativity, communication skills and confidence. First Story believes that writing can transform lives and that there is dignity and power in every young person’s story. Partnering with the BBC and the University of Cambridge presents us with an unparalleled and exciting opportunity to extend that message to a wider audience, and encourage more young people to engage in writing for pleasure.