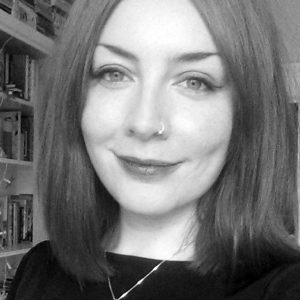 From 2009 –2013, Christina was writer-in-residence at HMP Hull, working with offenders to explore everything from hip-hop and spoken word poetry, to writing pantomimes and 6 word stories. She was also poet-in-residence at Pannett Park, Whitby, from 2014-2015, working with community groups and schools to document their responses to the Bombardment of 1914 and lectured in Creative Writing at the University of Hull from 2007–2016.

Christina’s had articles published in a number of magazines and newspapers, and was long-listed for the Bristol Short Story Prize in 2014. Her debut novel, The Print Man, is on the frustrating periphery of publication.