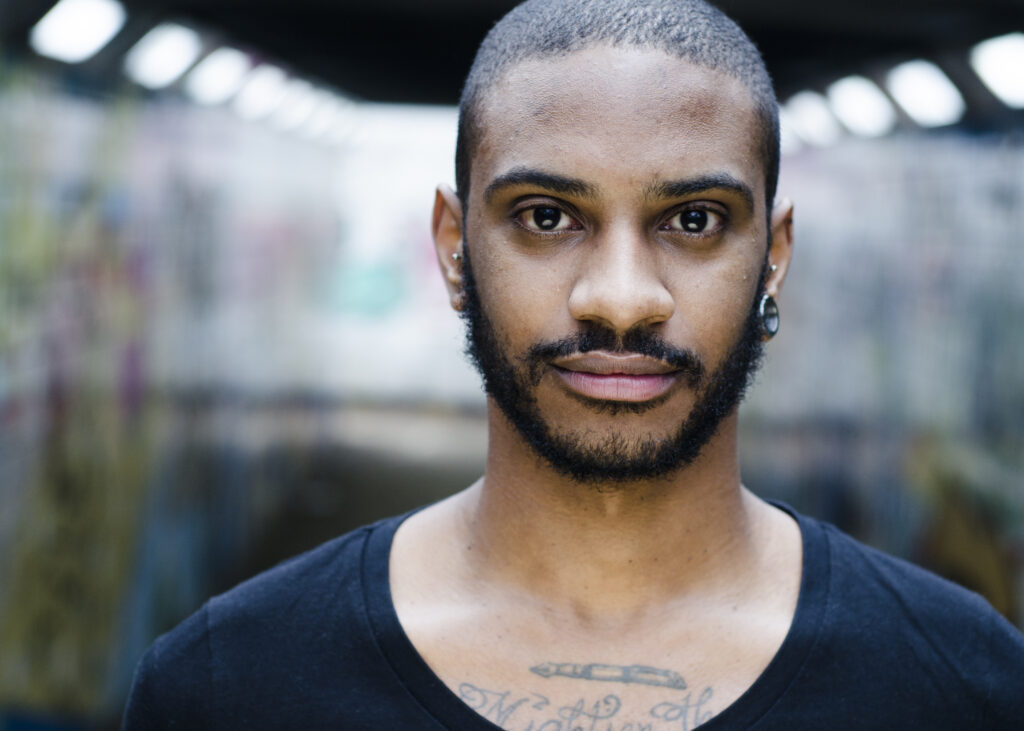 Ashley Hickson-Lovence is a writer and educator from Hackney, currently based in Norwich. While working as a secondary school English teacher, he completed his MA in Creative Writing and Publishing and is currently completing his PhD in Creative and Critical Writing at the University of East Anglia.

His debut novel The 392, set almost entirely on a London bus over just 36 minutes, was released with OWN IT! in April 2019. His second novel Your Show is to be released with Faber in Spring 2022.

As a former English teacher, I can’t speak highly enough of the power of First Story and its impact on the lives of the young people I taught. Every session provided boundless potential to create magic, and now as a novelist and writer-in-residence myself, I hope to continue to facilitate the young writers’ fearless creative endeavours with every line they write.