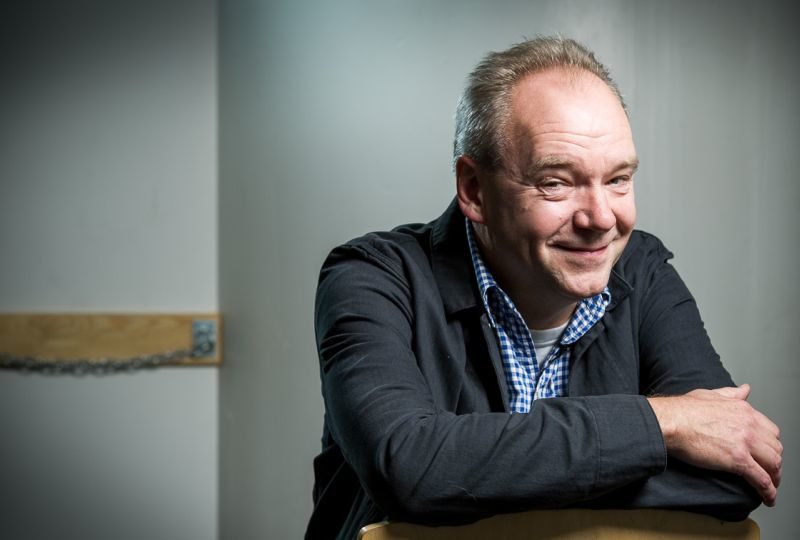 This Literary Lunch will feature British author and comedy scriptwriter, John O’Farrell. John will be speaking about 25 years of comedy writing, from aspiring radio sketch writer, to penning jokes for the plasticine stars of Chicken Run and the conference speeches of Labour Prime Ministers.

John O’Farrell is one of Britain’s most popular comic authors. His best-selling titles include An Utterly Impartial History of Britain, Things Can Only Get Better, and his most recent novel; The Man Who Forgot His Wife. He was one of the lead writers on Spitting Image and co-wrote the ‘Head to Heads’ for Smith and Jones. John has published three volumes of his popular Guardian column and is the founder and editor of the satirical website NewsBiscuit.  He is now a regular guest on such shows as Have I Got News For You, Newsnight Review, Question Time and Grumpy Old Men. From 2012-13, John O’Farrell was a First Story Writer-in-Residence at Burlington Danes Academy.

All proceeds from the event are in support of First Story’s creative-writing projects in challenging UK secondary schools.

The First Story Summer Residential 2013
Next Post: Words and Wickets