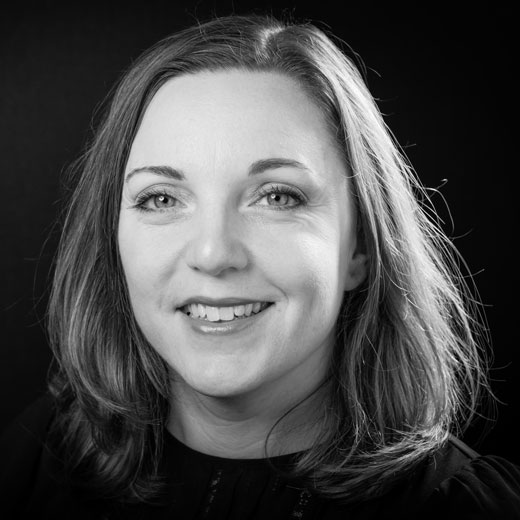 Vicky Foster is a writer, performer and poet. Her work and interviews have been broadcast on Radio 3, Radio 4, Radio 5, Radio 6 and Radio Humberside and her poem for the Commonwealth Games 2018 was part of the BBC’s national radio coverage. Her radio performances have been selected for Radio 4’s Pick of the Week twice and she’s also featured in The Guardian, The Financial Times and The Huffington Post. She wrote a poem for NHS 70 that she recorded for broadcast on TV.

She was one of the BBC’s selected poets for Contains Strong Language in 2017 & 2018, and wrote a new commission for them in 2019, which also featured in Hull’s Freedom Festival.

Her play, Bathwater, was produced by Susan Roberts and debuted as a live performance in 2018, aired on Radio 4 in 2019, and is published by Wrecking Ball Press.

She has delivered workshops for all kinds of organisations, and is currently working on commissions for Back To Ours, Hull Jazz Festival and Ships in the Sky, as well as writing a novel, and planning a tour of Bathwater for the new year.