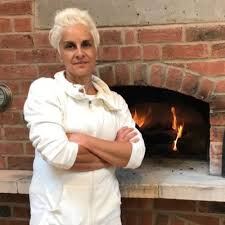 Sonya Hundal is a British Asian writer living and working in rural Lincolnshire.

Recent work has focused mainly on writing for theatre performance and mentoring new writers as part of the Lincolnshire Festival of New Writing 2010. Sonya has worked with both professional and amateur groups and is experienced in collaborative approaches in developing and producing ideas for performance.

Sonya has been performing and writing for theatre since 1986 and continued for a short period after completing a degree in Drama at Manchester University in 1992. Then came a long period of working in the real world in retail and supply chain management before returning to writing in 2006.