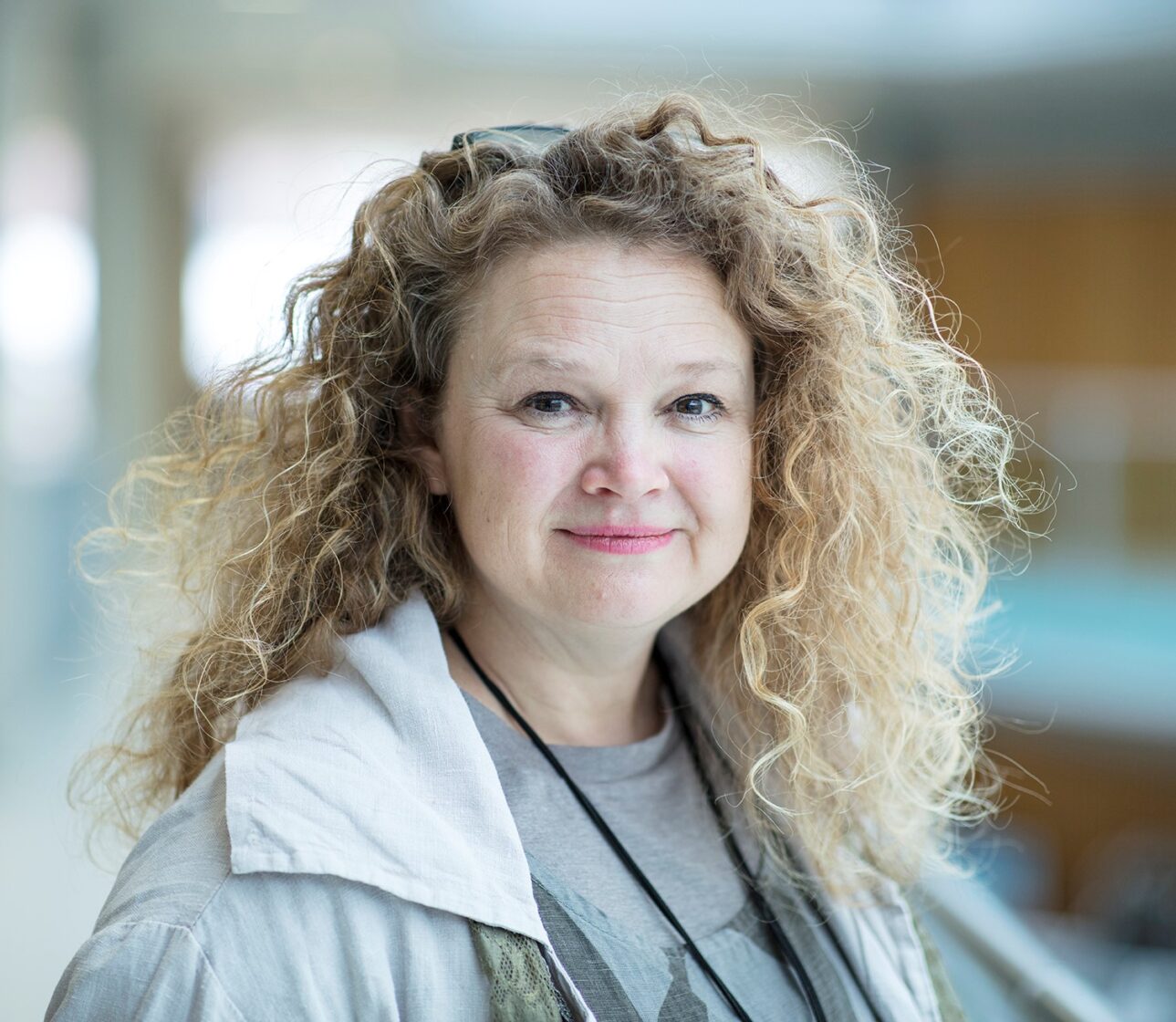 Sian Tower lives in the Peak District and writes mainly about wildlife and conservation. During a recent writer residency with Derbyshire Wildlife Trust, she worked with young writers and Wild Justice to publish Sky Dancer, an anthology of writing in response to the persecution of hen harriers.

In addition to her present role as Education Manager for a writer development agency, she also conducts writer residencies for various arts festivals and schools. She is a passionate advocate for young writers and a proud ambassador for the annual Tower Poetry Prize for 16–18-year-olds at Christ Church College, Oxford University.

Her recent novel about a wild crow, Blizzard of Wings, made Penguin Random House’s Write Now shortlist and was selected for the Writing East Midlands Mentoring Scheme. Her poetry has won prizes at The Derbyshire Literature Festival, Buxton Poetry Competition and Derbyshire Libraries and has been Highly Commended by magazines such as the Cinnamon Press and Tandem Poetry Magazine; it was also featured in Made in Derbyshire’s Poem of the Month.