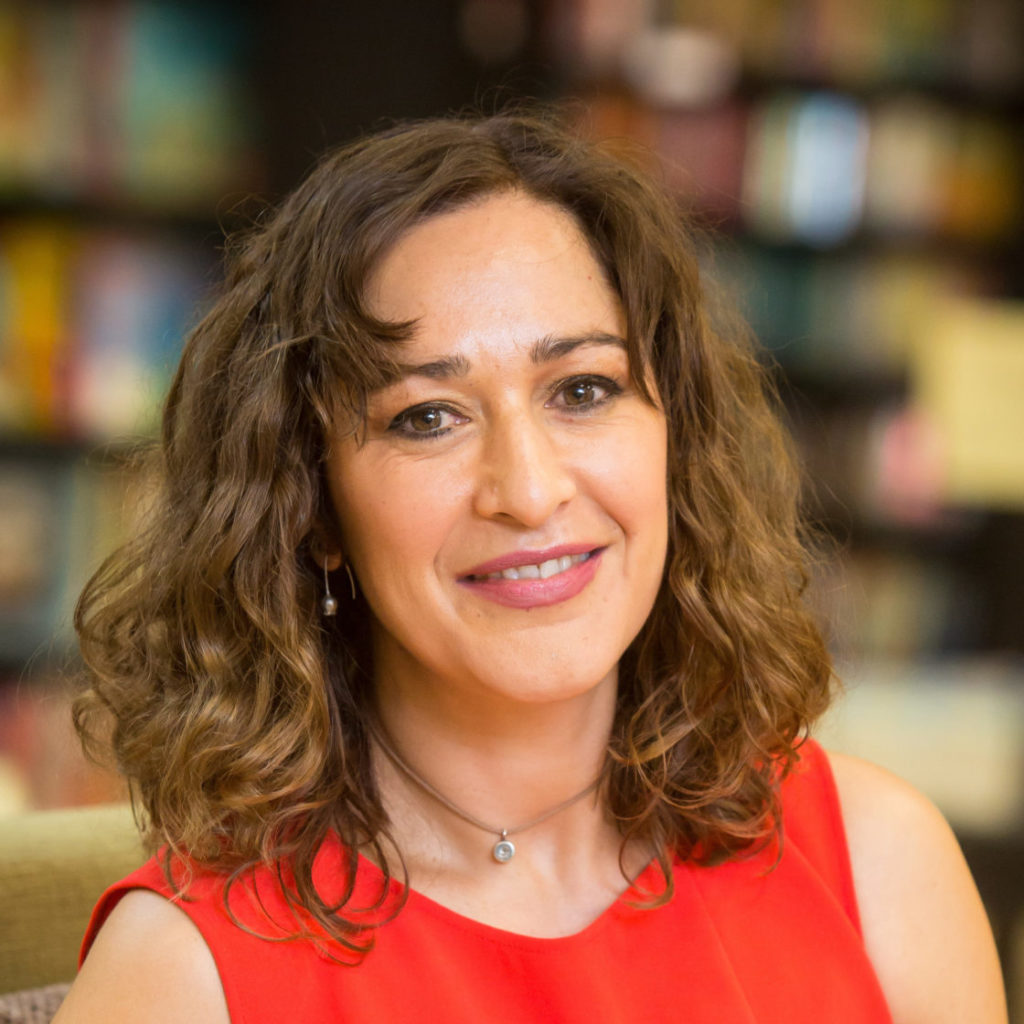 Dr Sanjida O’Connell is a writer and broadcaster. She’s had six novels and four works of non-fiction published, and has contributed to several encyclopaedias. Her first novel, Theory of Mind, was one of the winners of the Betty Trask Award; her second, Angel Bird, was shortlisted for the Asian Award for Literature, and her fifth, Bone by Bone, (a Sanjida Kay thriller) was longlisted for the CWA Steel Dagger Award and nominated by the Guardian and the Sunday Express as one of the best books of 2016. Her second Sanjida Kay thriller, The Stolen Child, has just been published by Corvus Books. She was shortlisted for Asian Woman of the Year.

Sanjida is also a wildlife television presenter, has worked as a documentary director, and written features and columns for national newspapers and magazines. She’s a Royal Literary Fund Fellow at the University of Bristol and teaches creative writing for the Arvon Foundation. She’s currently writing her third Sanjida Kay thriller. Sanjida’s background is in science: she has a PhD on how chimpanzees think. Her fiction often features nature and wildlife, as well as tackling the complex issues surrounding race.