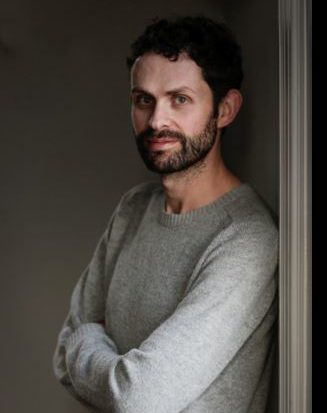 Ross Raisin is the author of three novels: A Natural (2017), Waterline (2011) and God’s Own Country (2008). His work has won and been shortlisted for over ten literary awards. He won the Sunday Times Young Writer of the Year award in 2009, and in 2013 was named on Granta’s once a decade Best of Young British Novelists list. In 2018 he was awarded a Fellowship by the Royal Society of Literature.

He has written short stories for Granta, Prospect, the Sunday Times, Esquire, BBC Radio 3 and 4, among others, and in 2018 published a book for the Read This series, on the practice of fiction writing. Ross teaches creative writing at Leeds University and as part of the Guardian Masterclass programme.

Find more on Ross, his books and teaching here: www.rossraisin.com

After ten years and two hundred and fifty or so young writers, First Story has never become routine for me; instead it has become an integral part of my life. It is also my favourite job. Which is of course mainly because it does not feel like a job. It feels instead like being the person who has been handed the happy instruction simply to give young people permission: to speak; to write about anything they want; to laugh and be silly; to try things, make mistakes and make discoveries and learn from them; to surprise themselves.