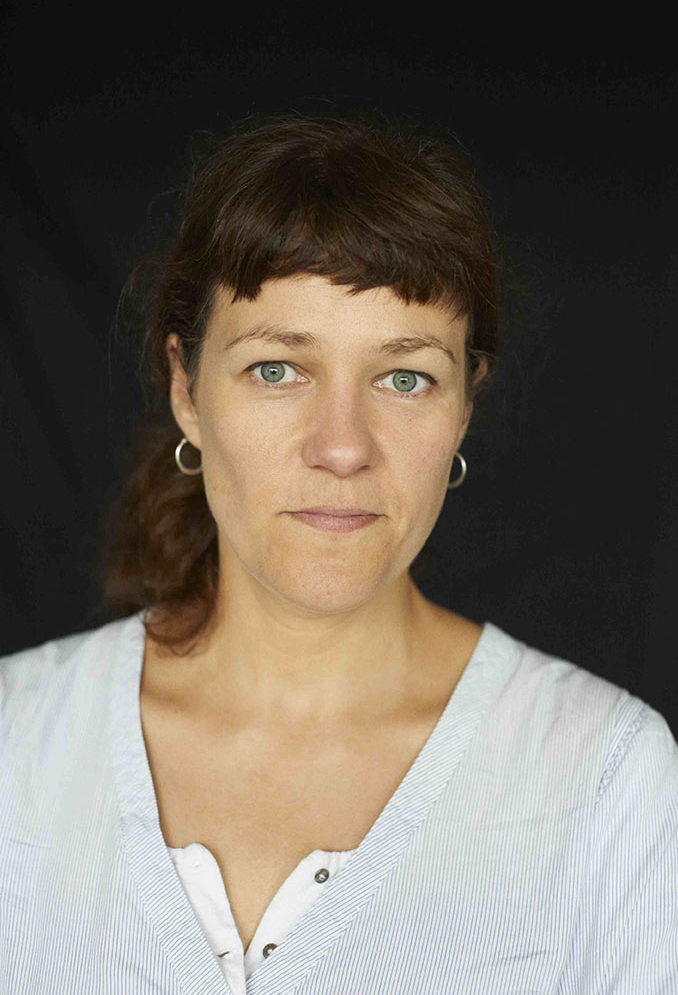 Rachel Seiffert is one of Virago’s most critically acclaimed contemporary novelists. Her first book, The Dark Room, (2001) was shortlisted for the Man Booker Prize, and made into the feature film Lore. In 2003, she was named one of Granta’s Best of Young British Novelists, and in 2011 she received the EM Forster Award from the American Academy of Arts and Letters.  Field Study, her collection of short stories published in 2004, received an award from PEN International. Her second novel, Afterwards (2007) third novel The Walk Home (2014), and fourth novel A Boy in Winter (2017), were all longlisted for the Women’s Prize for Fiction.  Her books have been published in eighteen languages.

Seiffert’s subject is ordinary lives in extraordinary times.  Her characters have included the 12-year-old daughter of an SS officer in 1945, a Polish seasonal worker on a German asparagus farm after the fall of the iron curtain, and – most recently – a young Ukrainian man faced with the choice between resistance and collaboration during the Nazi occupation.

Rachel Seiffert has taught creative writing at Goldsmiths College and Glasgow University, and delivered seminars at the Humboldt University Berlin, Manchester University, and the Faber Academy in London, amongst others; she is a returning tutor at the Arvon Foundation.  Her particular interest is teaching writing in schools, delivering workshops for the East Side Side Educational Trust in Hackney, Wellington College in Berkshire, and a number of state secondaries in south east London.  She is currently Writer in Residence at Haseltine School in SE26, and works with First Story at St Martin in the Fields Secondary in Tulse Hill.