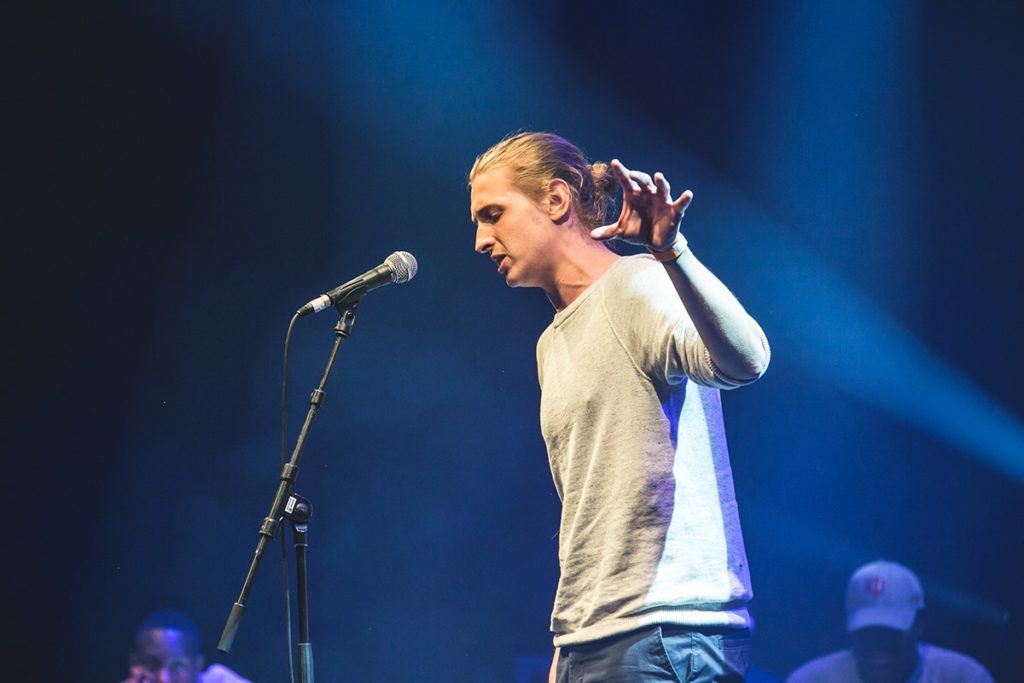 Nick is a poet living and working in Hull. He has performed at poetry events all over the North of England, as well as winning Poetry Slams in Halifax and Hull, and performing as a finalist at the Roundhouse Poetry Slam 2019. He has performed at festivals including Freedom Fest, Contains Strong Language, Long Division, Wirral Poetry Festival, Engage 4 Change, and Awareness Fest, as well as working under his poetry project QR Poetry with Contains Strong Language and Back To Ours. He performed in a show at Greater Manchester Fringe 2019 with the Hull-based collective Gob Almighty, which was shortlisted for Best Spoken Word Show at the festival.

Nick is a founding member of the young poets’ collective No Larkin About, and currently co-hosts an open mic night in Hull aimed at young people called Word Journeys with Under 30s. He is halfway through completing an MA in English and Creative Writing.