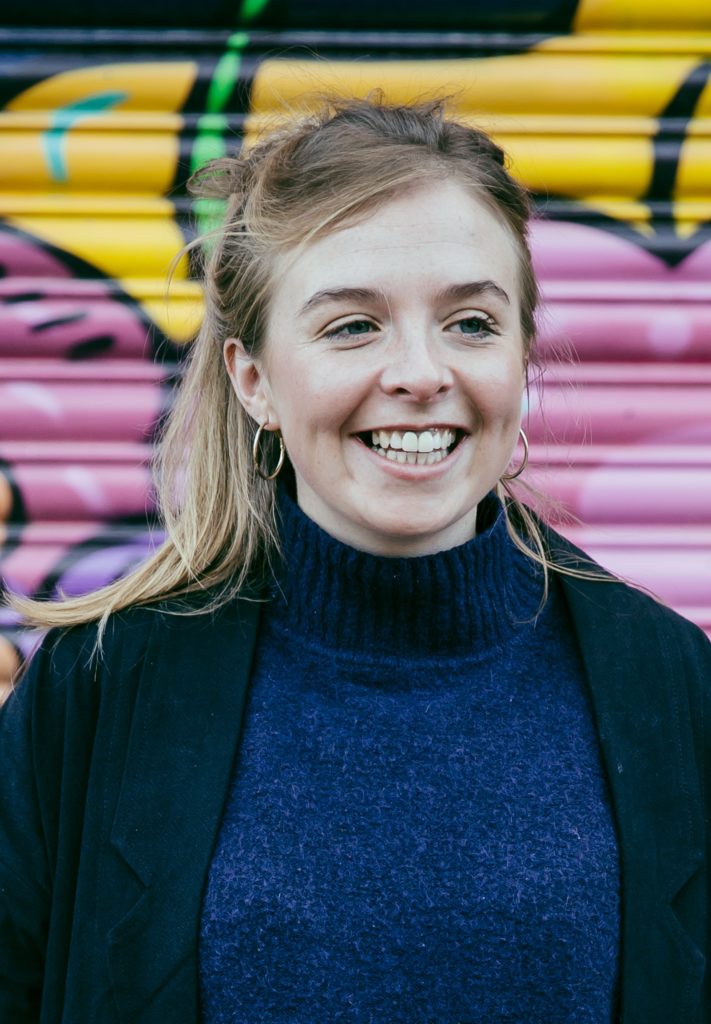 Maureen is a Hull based writer & director. She is a Leeds Playhouse FUSE writer, Associate Artist of Middle Child Theatre and a co-founder of new-writing & storytelling company Bellow Theatre. Her latest play, Us Against Whatever, was produced in 2019 by Middle Child Theatre in assoc. with Hull Truck Theatre and Liverpool Everyman & Playhouse with support from The British Council and The National Theatre Studio. It is published by Oberon.

Her 2017 play Bare Skin On Briny Waters, was a co-write with Tabitha Mortiboy and was co-produced by Hull City of Culture 2017 and Bellow Theatre for the Hull Takeover at Edfringe, it received two commendations for excellence from NSDF and toured nationally in 2018. Her 2017 Assemble Fest show Gobble was produced by Bellow Theatre and won a redevelopment award from Applause and Creative Arts East and went on to tour with Inn Crowd during 2018. She has also written work for Paines Plough, Sheffield Theatres and Hull Truck Theatre.

She facilitates workshops in both creative writing and drama and in 2018 she spent a year working with Hull Truck Youth Theatre, which resulted in her play, What About The Children, created alongside, and performed by the company.