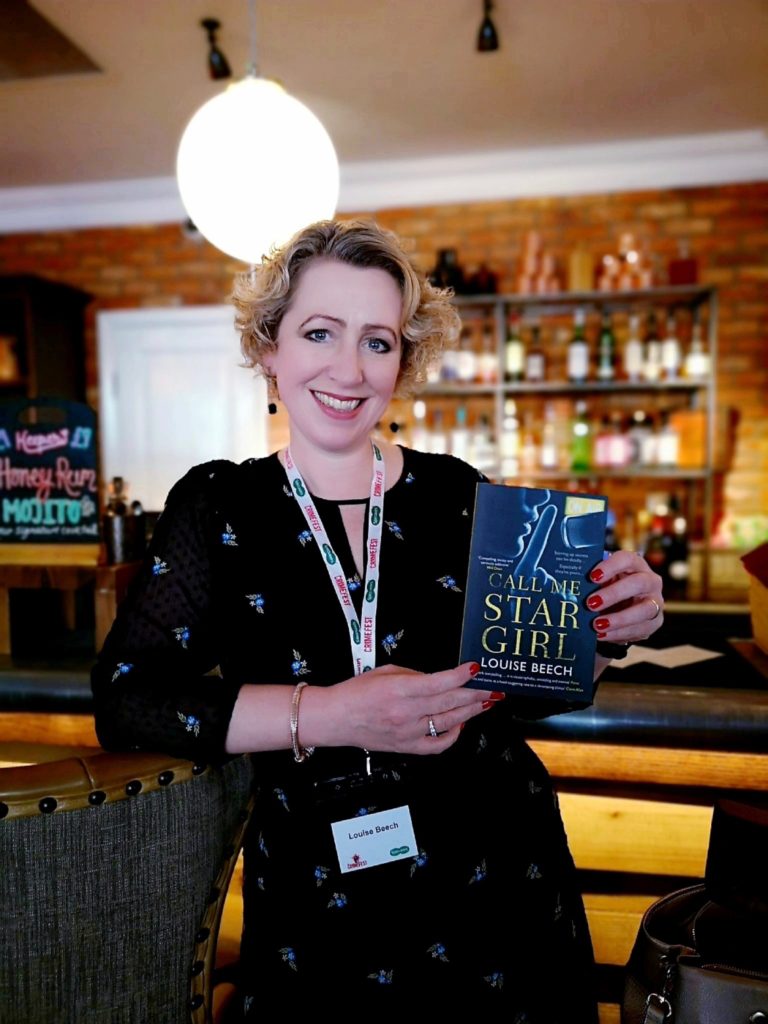 Louise’s debut novel, How to be Brave, was a Guardian Readers’ pick in 2015 and a top ten bestseller on Amazon. The Mountain in my Shoe was longlisted for the Guardian‘s Not The Booker Prize 2016. The Sunday Mirror called Maria in the Moon ‘quirky, darkly comic, original and heartfelt’. It was also a Must Read in the Sunday Express and a Book of the Year at LoveReadingUK.

The Lion Tamer Who Lost was described as ‘engrossing and captivating’ by the Daily Express. It also shortlisted for the RNA’s Romantic Novel of the Year and longlisted for the Polari Prize 2019. Call Me Star Girl hit number one on Kobo. It also longlisted for the Not The Booker Prize and won the Best magazine Big Book Award 2019. I Am Dust is out in 2020.