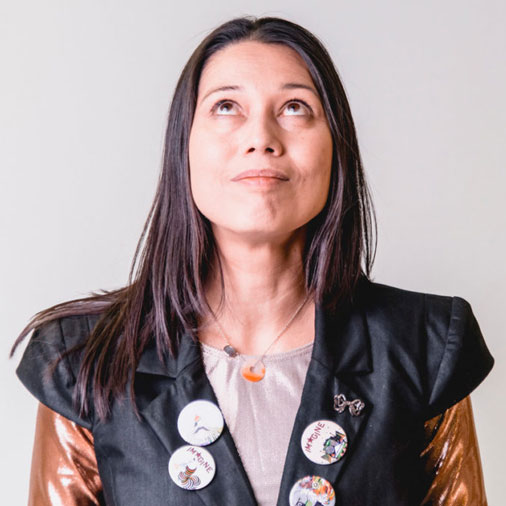 Francesca Beard performs poetry and spoken word all over the UK as well as internationally with the British Council.

Her one woman show Chinese Whispers was produced by Apples and Snakes and toured nationally and internationally after a three week run at Battersea Arts Centre. Her family show Animal Olympics had a national tour after a three week run at the Assembly Rooms at the Edinburgh Fringe. She has had a short play performed at the Royal Court and has performed at the Barbican, Latitude Festival, The Big Chill and the Houses of Parliament among many others.

She has been writer-in-residence at the Tower of London, the Natural History Museum and Metropolitan Police, has written plays for radio and has been on attachment to the Royal Court Theatre and the BBC as one of the UK’s most promising writers.

She is currently working on ‘storyverse’, an interactive format for live and online participants with B3 Media, supported by Arts Council, England, developed through residencies with Banff Centre, Canada and the Mixed Reality Lab, Nottingham University.