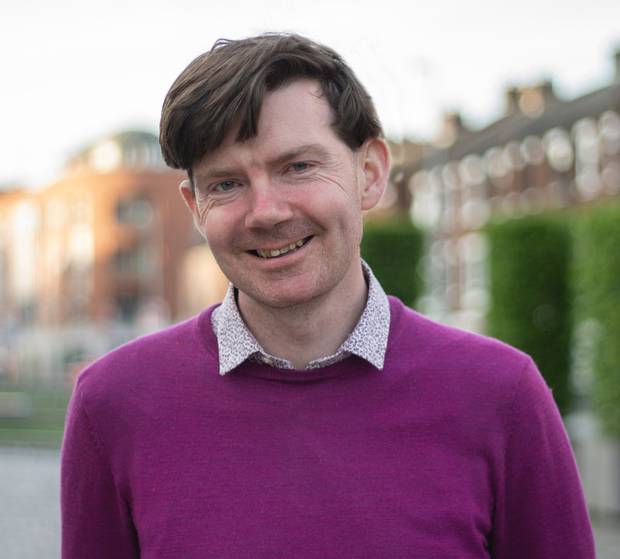 Darragh is an Irish playwright and children’s book author. He was given a Fulbright Scholarship to develop his writing in 2006 and has been living and teaching in New York since. His plays include An Air Balloon across Antarctica, The Map of Lost Things and Why Pluto is a Planet. His first novel for children, The Keeper, will be released by Little Island in October 2013.

Darragh is represented by the nice people at The Lisa Richards Agency.