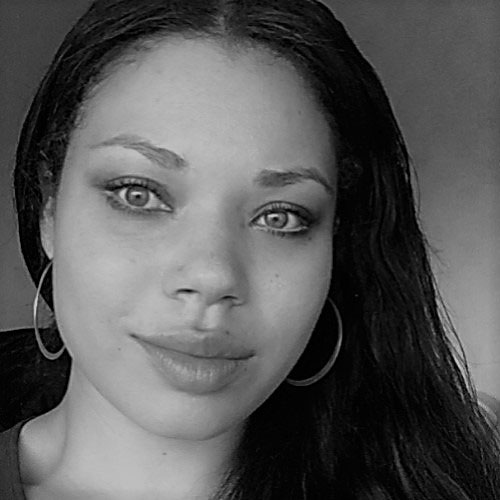 Born in Manchester, Danielle Jawando’s previous publications and broadcasting credits have included a short story “Paradise 703”, which was published by DeadInk in 2012 (and long-listed for the Finishing Line Press Award in 2011). She has also had several short plays performed at the King’s Arms in Manchester, and at Stratford Circus in London. In 2015, she worked on Coronation Street as a storyline writer and last year, her short story “The Deerstalker” was selected as one of the six finalists for the We Need Diverse Books short story competition.

Her debut novel And the Stars Were Burning Brightly will be published by Simon & Schuster in February 2020.