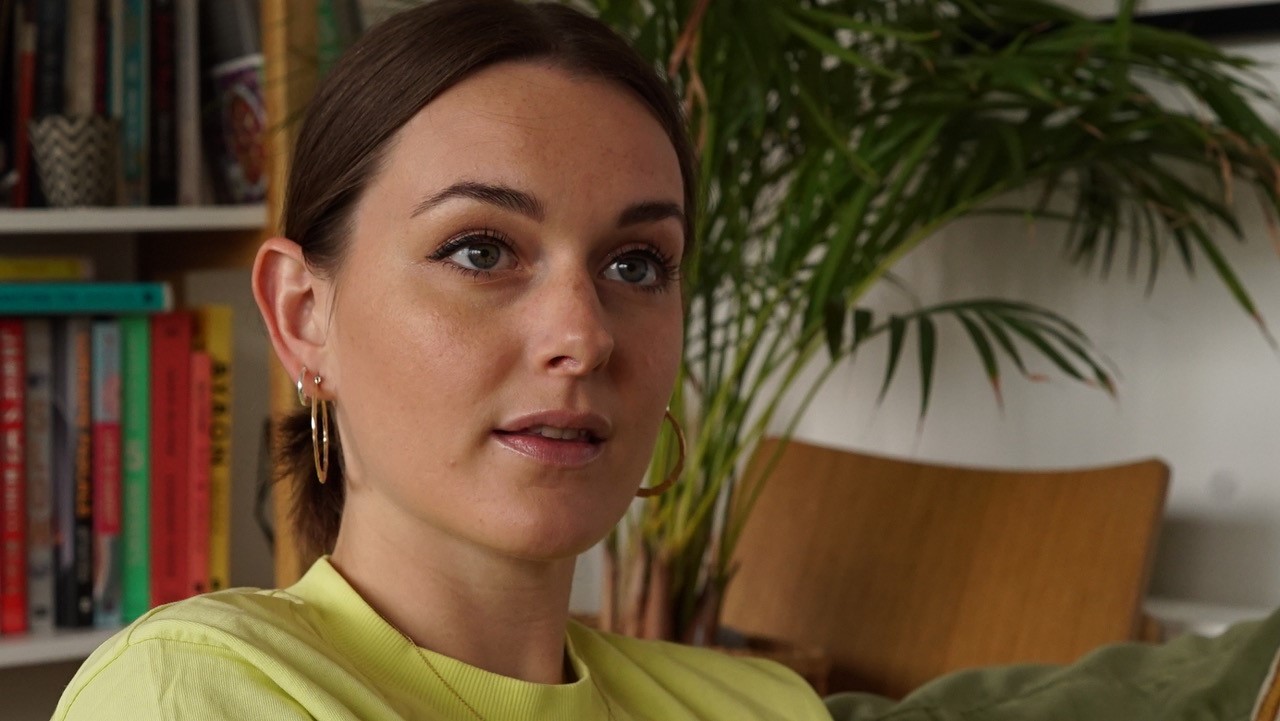 Cecilia Knapp is a poet, playwright and novelist.

She has shared her writing extensively in the UK and internationally including residencies and performances in Johannesburg and Paris. She’s a former resident artist at The Roundhouse and a Ted X speaker. She was guest curator of Cheltenham Literature Festival in 2016. Commissions include The Tate, The BBC, The Guardian and Puffin Books and she has written for The Huffington Post, Dazed and The Stage. She has been featured in Vogue as one of the UK’s young writers to watch.

She was shortlisted for the role of London Laureate in 2018 and shortlisted for the 2020 Outspoken poetry prize. Her poems have appeared in Magma and Bath magazine and anthologised. Her theatre pieces Finding Home and Losing the Night both opened to sell out London runs at The Roundhouse before touring the UK.

Her debut novel is forthcoming. She is a regular contributor to panels and discussions on the value of creativity and she teaches creative writing in a variety of settings. She was resident poet at Great Ormond Street Hospital for two years and is lead tutor for the Roundhouse’s prestigious poetry collective. She is an ambassador for the mental health charity CALM.

Being a First Story writer in residence for two years has been such a joy. I am hugely proud of the young women I’ve worked with at Fulham Cross for creating books full of brave stories of their identities and experiences, full of courage and fight, protest, honesty and imagination. I really believe in the power of creative expression and I’ve seen first hand how my students have grown in confidence and how their personalities have shone because of the boost that creative writing gives them, the permission to celebrate their own lives and express themselves. Each week in the classroom there is a new opportunity to discuss writing, to read new things, to debate, discuss, challenge, laugh and experiment. It’s a true privilege to be in their company and help them create their magic.