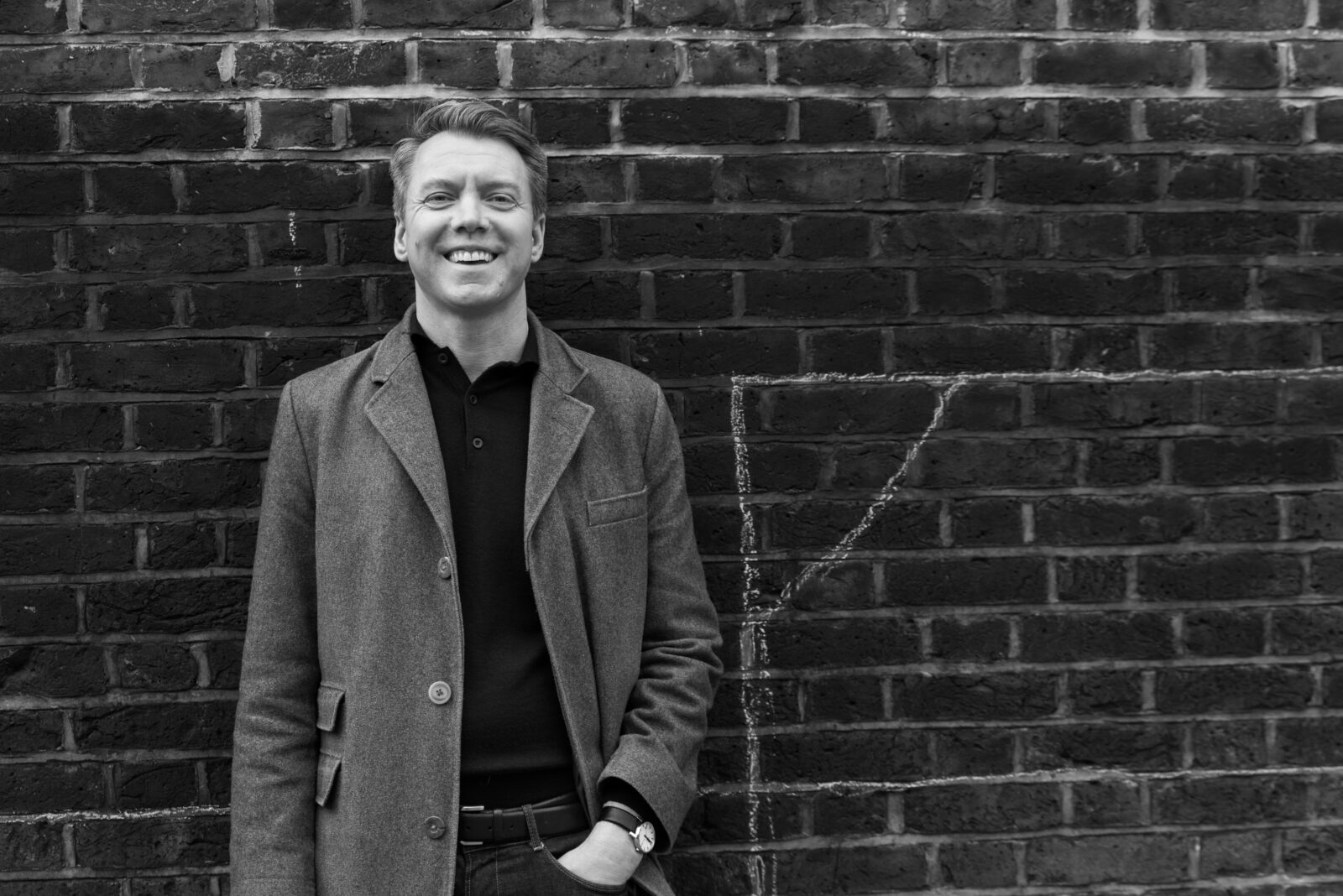 Anthony Cartwright was born in Dudley in the West Midlands, where almost all his writing has been set.

His first novel, The Afterglow, won a 2004 Betty Trask Award, and his subsequent novels, Heartand, How I Killed Margaret Thatcher and Iron Towns have been shortlisted for a variety of awards and prizes. His novella The Cut (2017) was commissioned by Peirene Press as fiction in response to the Brexit crisis.

He worked as an English teacher in secondary schools in Nottinghamshire and East London prior to becoming a First Story writer-in-residence and teaching on the Creative Writing M.A. at City, University of London.