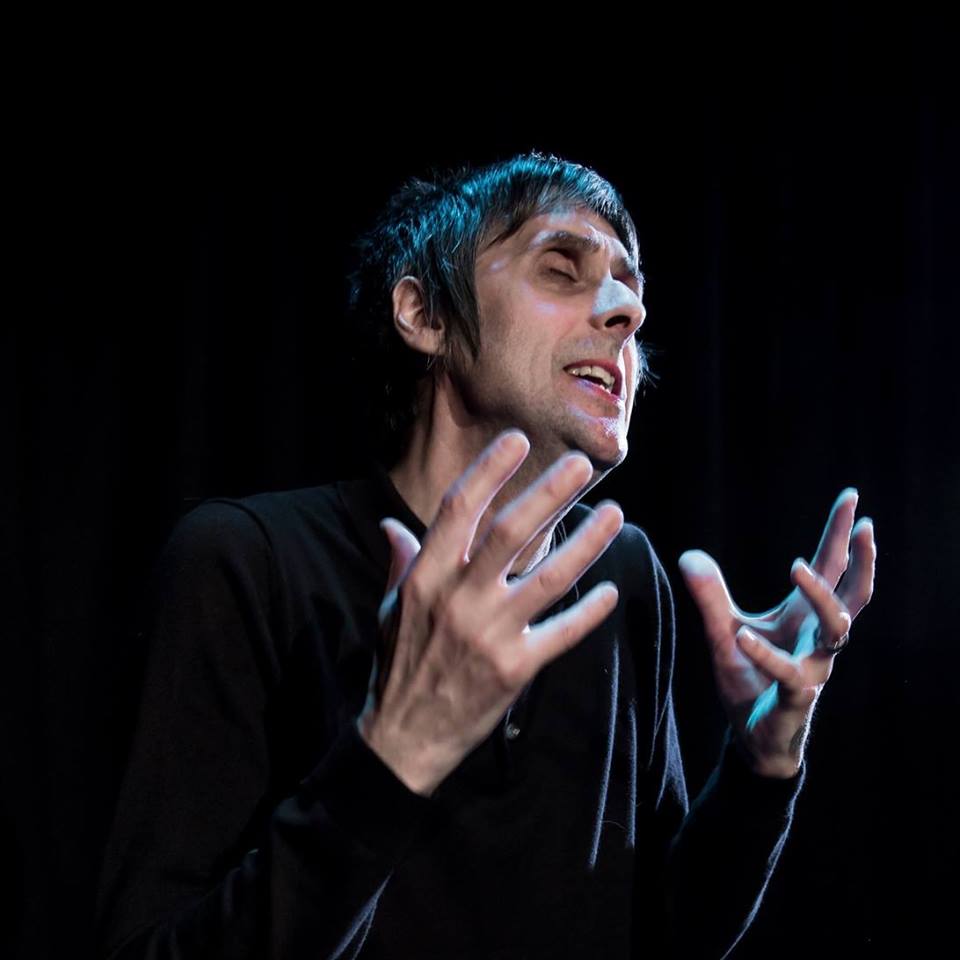 Andrew Graves regularly performs his work throughout the UK and has appeared on TV and radio on a number of occasions, being featured on programmes like 6 Music’s Cerys Matthews Show and the recent BBC 4 documentary Evidently… John Cooper Clarke. He has performed alongside Henry Normal, John Hegley and Sleaford Mods.

Favoured by the likes of comic book legend Alan Moore, He is often cited as the hardest working poet in the East Midlands. Following on from his first Burning Eye Books collection, Light at the End of the Tenner, he is now touring with his latest book and show God Save the Teen.

He has over fifteen years experience as a workshop leader and facilitator.