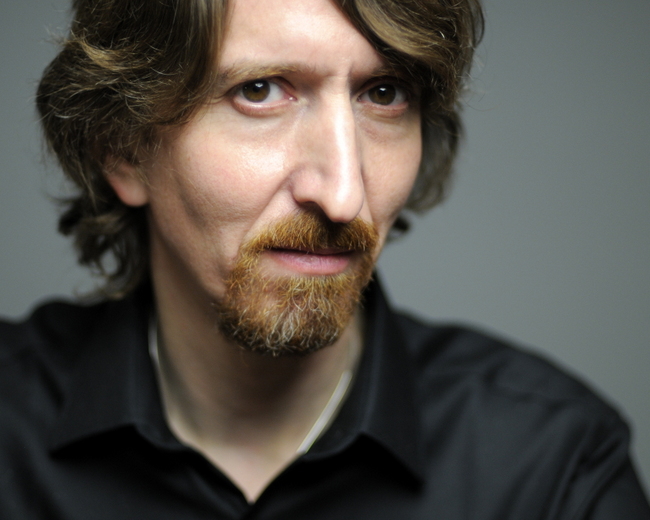 Alan Buckley was brought up on Merseyside, and now lives in Oxford.

His work has been widely published in magazines and anthologies, and has been highly commended in the Forward and Bridport prizes. He was on the editorial board of ignition press (based at the Oxford Brookes University Poetry Centre) from its inception in 2016 until 2019.

He has previously been a First Story writer-in-residence at Cheney School, The Oxford Academy, and John Mason School.