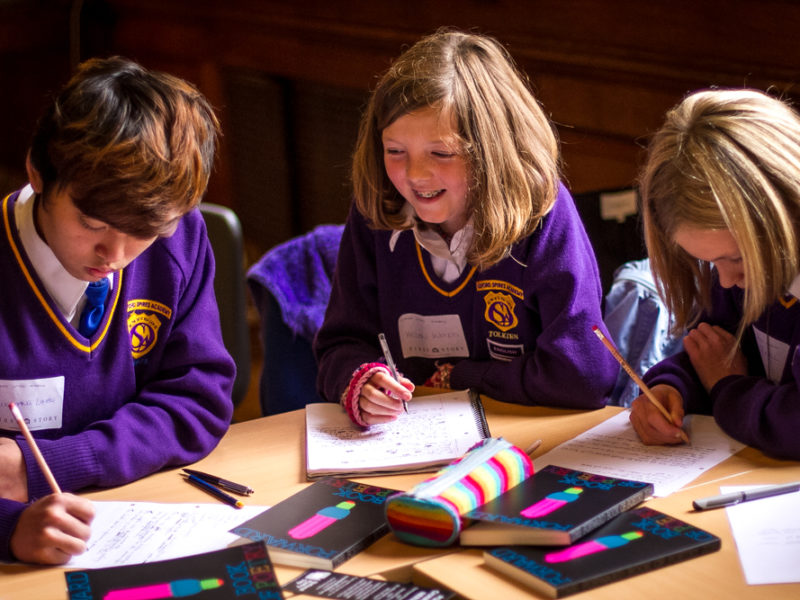 First Story were incredibly excited to learn that not one but, six students at First Story school Oxford Spires Academy, were shortlisted for the COMPAS ‘Poetry on the Move’ competition earlier this month. With the winners announced, three Oxford Spires students have been named the First, Second and Third prizes, with two further students receiving high commendations for their entries!

Congratulations to Helen Woods, Ismail Akhtar and Vivien Urban on taking first, second and third places, and to Tarzina Khatun, Salma Bi and Shukria Rezaei on their high commendations.

COMPAS, (the Centre on Migration, Policy, and Society) will host a public poetry event on the evening of 22nd February at the Ashmolean Museum in Oxford where the three winners will give a reading of their winning poems. They will later be given the opportunity to participate in a day-long poetry workshop at Keble College, Oxford.

A literary discussion hosted by First Story and the RSL
Next Post: Creative writing afternoon at UCL museums and collections