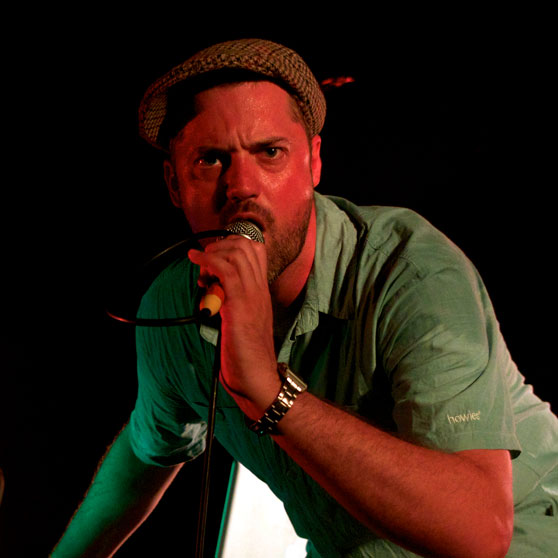 Ben is also a founder member of spoken word/hip hop theatre collective, Pen-ultimate, who are currently touring their debut show, A Night on the Tiles, to venues around the UK.

Ben’s debut poetry collection and spoken word album, both titled Light Made Solid, were published this year by Flapjack Press, and he has had poetry and fiction published by Route, Corporatewatch, Puppywolf and Poetry Review.

In addition to working with studio-based producers and sound designers he performs spoken word, MCs and beatboxes with various musicians including Jason Singh, Myke Wilson and singer/songwriter, Léonie Higgins.