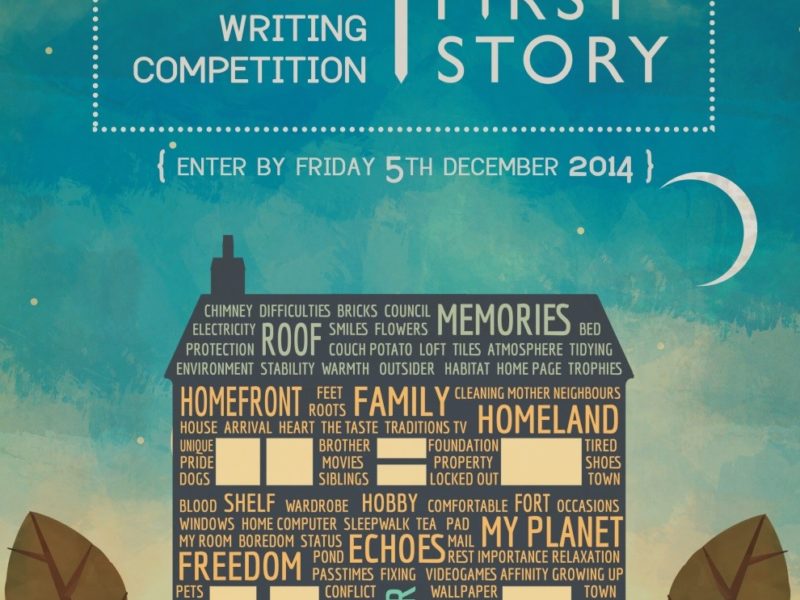 We had a record number of entries from state secondary schools across the country all responding to the theme of ‘Home’.  We feel truly privileged to have received and read so many entries of such outstanding quality – it was a tough task whittling it down to these pieces. We hope they reflect the quality and variety of creative writing we received and that you enjoy reading them.

We will announce the National Writing Competition Shortlist next month and all the shortlisted pieces will be published in a professional anthology. The winners of each key stage will also win a place on an Arvon creative writing residential and the overall winner will have their piece published on The Sunday Times online. So watch this space for further announcements!

The prize giving ceremony will be held as part of the LSE Space for Thought Literary Festival on Monday 9th March 2015. This event is open to the public and will showcase readings from the shortlisted students, plus a panel of authors discussing the idea of ‘Home’.

For more information on the prize giving please see here.